When a business’ performance is not satisfactory, sometimes it is not immediately clear what is impacting performance. One aspect that is sometimes misunderstood and very often overlooked is Corporate Culture.
The problem with corporate culture is that if it goes unchecked it can become toxic to the business and the results can be quite devastating. Recent history gives us some very good examples of well known corporate culture failures that had abyssmal results such as Lehman Brothers, IBM, Blackberry and Delta Airlines. Each of these four examples clearly shows what happens when the impact of corporate culture is overlooked until the results speak louder than words.
In this short article we have taken a look at four companies and what went wrong with their cultures. We are sure that you also have some first hand experience of companies that have struggled because of their cultures. The good news about culture is that it can be nurtured. Please contact CMG Consulta to start the voyage. Previous Managers say that Management is a Lonely Place... Next 4 Aspects to Nurturing a Positive Company Culture 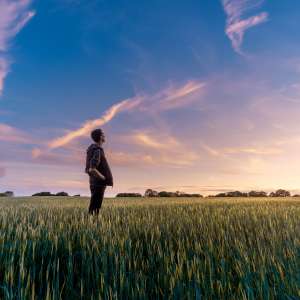 Planning the Future of Your Business 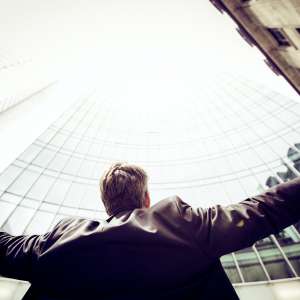 Top 5 Challenges in Taking your Business to the Next Level 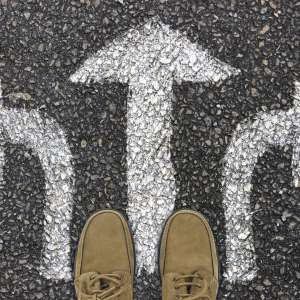 Managing your business can be lonely and uncertain 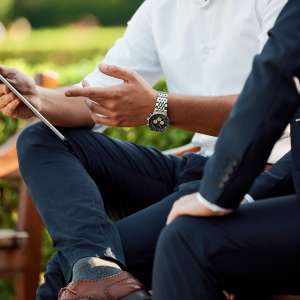 5 Reasons why you should engage a Business Consultant