Transforming Maltese Businesses for the Future 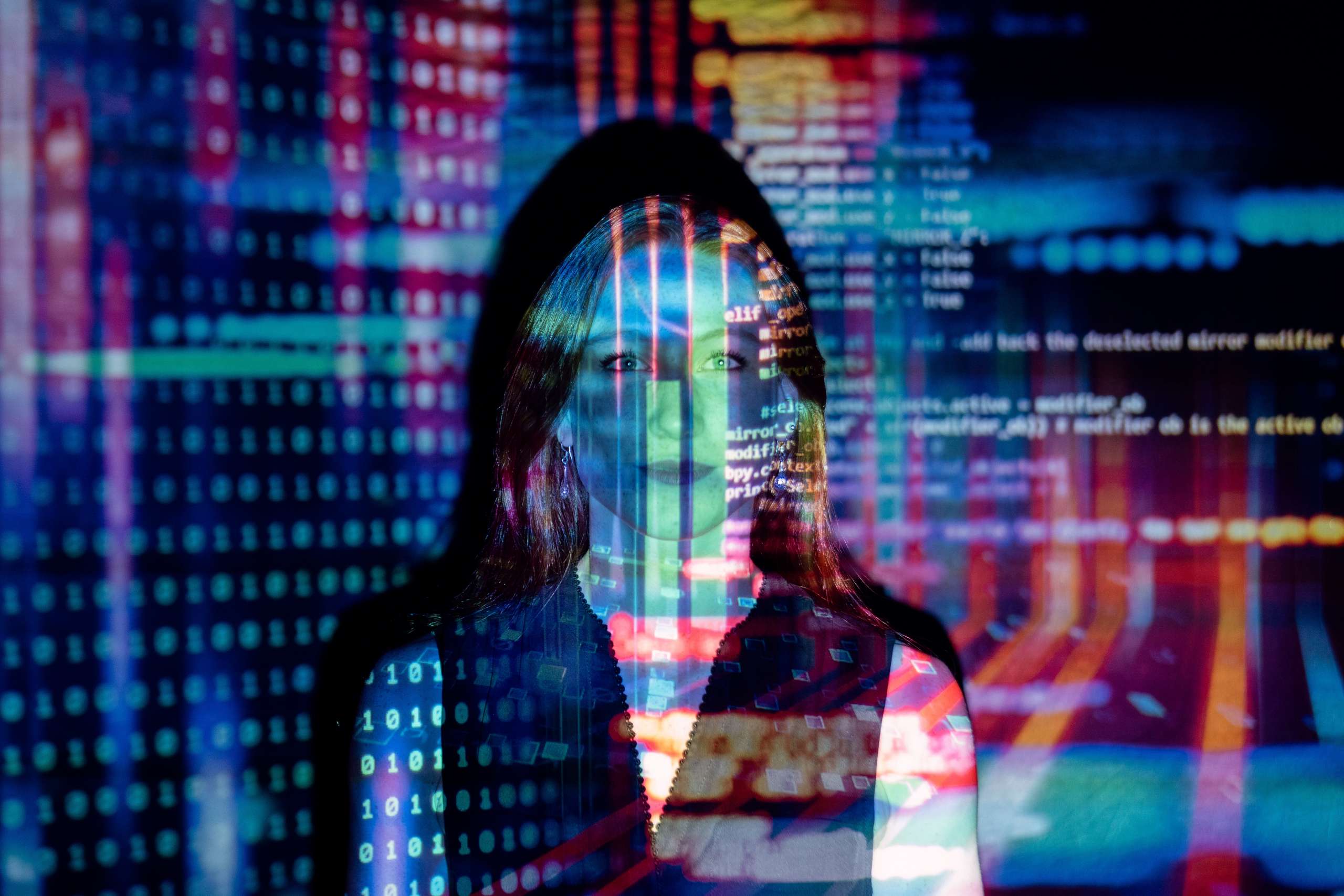 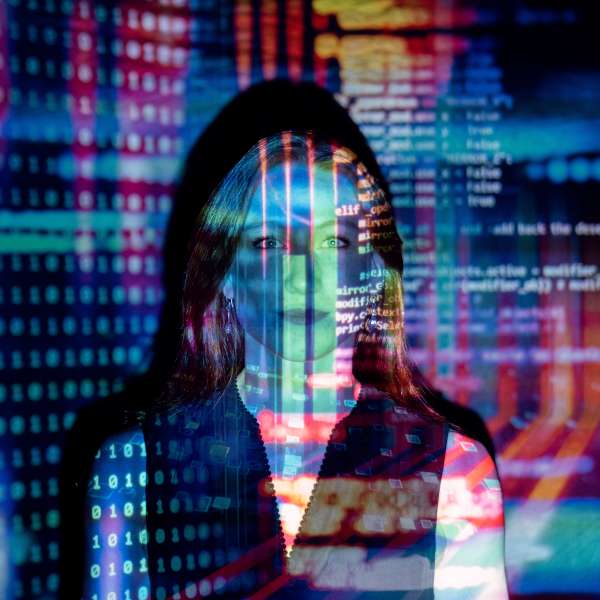 Businesses have faced and are still facing a lot of hardship due to the Covid 19 impacts. Malta Enterprise has launched the Business Re-engineering and Transformation Scheme to assist businesses to take a look at aspects of their structure and operation with a view to re-engineering or transforming aspects that will help them cope with the situation or, ideally, springboard themselves into the future. Our previous post gave some examples of projects that can be carried out under this scheme. In this post we will focus on real-world cases that we worked on and that can be handled under the scheme.

A 16 year old business had grown from a sole-trader to an owner-managed 50 person setup. The business was built around the owner meaning that all decision-making was dependent on the owner. As a consequence the management team was not operating as a team that the owner could lean on for support but a team who executed the owner’s requests. The strain on the owner was great, frustration was high and this also created bottlenecks for growth.
CMG Consulta worked on this business transformation with the owner to design a strategy for the company as well as a management team that was geared to achieve that strategy. The designed structure was then filled by a mix of the existing management team and others from the outside depending on competences and suitability. In addition goals and measures were put into place to enable the owner to track performance and achievement of each manager.
Rolling out these measures eventually resulted in the fact that the owner slowly started to see that a lot of day-to-day involvement in the company reduced since the managers started taking decisions. The owner was now able to deal with the management team as a real management team by discussing direction, long-term plans and measuring performance against agreed metrics. This allowed more clarity of ideas in terms of where the company was going and it also allowed the owner to spend time where it mattered most, networking with larger potential customers and partners and bringing more opportunity to the business helping it grow. The final victory came when the owner was slowly able to take some time off without needing to be on edge that some catastrophe would crop up causing the need to intervene.

Working with a second-generation family business that two brothers inherited from their father, it was immediately apparent that the owners felt that the effort and energy put into the business were not measuring up to the results they were obtaining. CMG Consulta sought to understand what they expected from their business and where they wanted to take the company.
Unsurprisingly, the two co-owners had slightly different views and ambitions and they had never really discussed this between them in detail. Together we embarked on a process to discuss the different views, explore them, understand the opportunities and align the perspectives to each other. Eventually the co-owners agreed on a common direction where they were convinced that this is where they wanted to take the company and they were also convinced of the opportunities since they backed the decision with research and fact. This direction then transformed the business through a new structure, new product and service definitions, new processes and new objectives.

An interesting project CMG Consulta worked on related to a 70 person company that had grown over a few years. There was a lot of dependence on the Directors for many decisions to be made, from changing the canteen coffee machine to pricing a large proposal. CMG Consulta worked with the Directors to design an organisational structure that could sustain the required operations and to define each role within this structure. Each employee was given goals and measurable objectives so that progress could be tracked.
The Directors then embarked on the delicate process of looking at the individual managers and staff and rolling out the structure and roles across the company. It was important to ensure that in placing individuals in the new structure, suitable candidates were placed in each role depending on their competencies and characteristics. The results soon started to be seen and staff were more aware of what was expected of them, where they fit within the big picture and how much leeway they had for decision making. Motivation levels increased and slowly employees started to take on more responsibility without being asked to. It was not an easy change to put in place however it was desperately needed. Seeing this transformation from the outside, as advisors, is a wonderful experience since you can actually witness the bits slowly coming together into one functioning whole and seeing individuals grow.

The projects mentioned in this article are just a few tangible examples from our experience that can easily be handled under the Business Re-Engineering and Transformation Scheme. These projects result in more resilient, future-looking businesses that are able to look ahead at longevity and growth and to deliver more benefits to their customers and better results to their owners.
Please get in touch with CMG Consulta if you would like to discuss how we might work together to help your business overcome some challenges. Should you be eligible and interested in also looking at the Business Re-engineering and Transformation Scheme note that we are recommended advisors and we are able to assist. 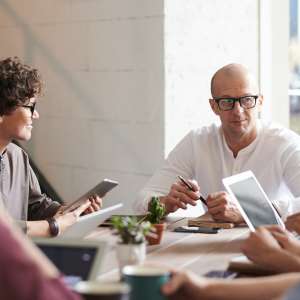 Next The ONE thing a business needed to do during Covid 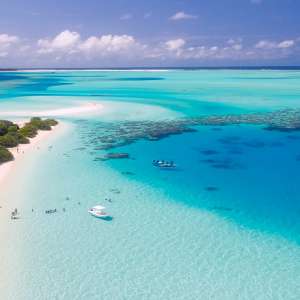 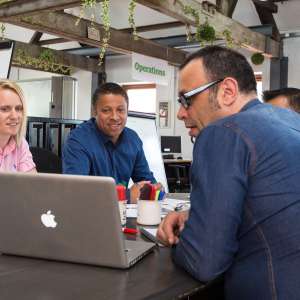 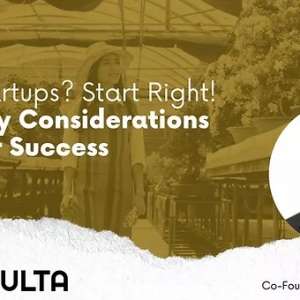 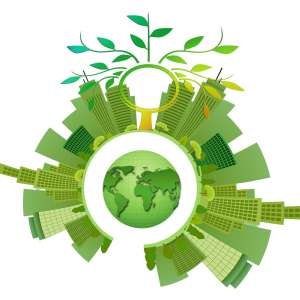